Ben Freer, the Primetime Emmy award nominee for the documentary, McMillion$, opens up about his creative process, how he got into sound design, and his transition into audio post production for television and film. 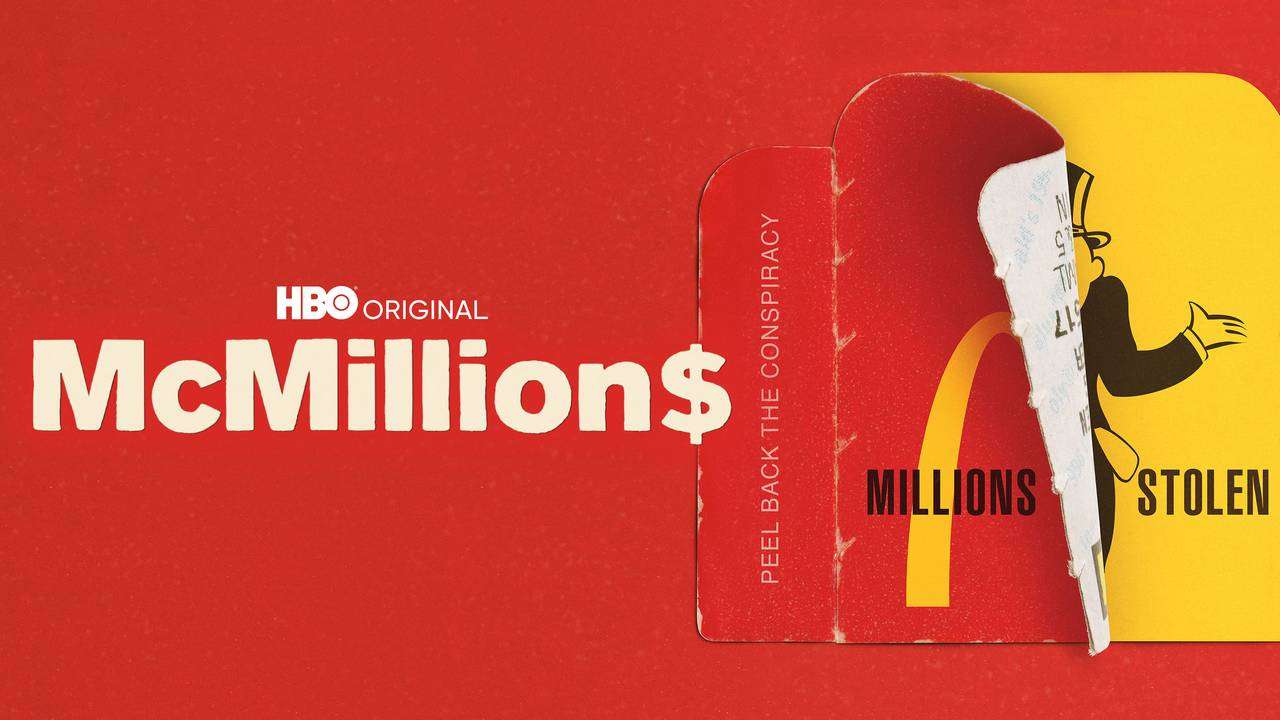 There’s no doubt that when HBO’s McMillion’s aired in early 2020, the world was clinging onto the edge of their seats as the bizarre story of an ex-cop who rigged the McDonald’s Monopoly game, and stole over $24 million over the span of a decade, devilishly unraveled.

I sat down with the documentary’s audio mixer and editor, Ben Freer, to find out more about the sound post process that went into the binge-worthy drama that shocked audiences.

What inspired you to get into Sound Mixing and Sound Design?

I was born in Manchester, England, which I left after my parents moved to the USA when I was a kid. So, I grew up in San Diego for most of my childhood.

Initially getting into sound I had always loved sound effects. I was inspired by the all of the seven films, “Police Academy” with Michael Leslie Winslow, also known as The Man of 10,000 Sound Effects.

His character, Larvell Jones, would make these realistic sounds using only his voice. When I was a kid, I loved to imitate him- his work was a big influence on me, as well as a fond memory from my childhood.

I later went back to the UK to earn my degree in audio engineering in 2004 from the School of Sound Recording in Manchester city.

What was your creative process from a sound post standpoint when you were working on HBO’s McMillion$ ?

McMillion$ was my first project with a long form scope. Previously, I had gotten into advertising and commercial work in Los Angeles, where I mainly provided sound mixing services for short form content.

My friend, James Lee Hernandez, one of the directors on McMillion$, asked if I could do the sound mixing for the documentary. I was really excited by the opportunity, as I was able to apply my knowledge of audio post production for television and film. It was a different workflow, as it was a longer docu-series. I applied my expertise in sound post from my experience in advertising and commercials, to each episode of McMillion$.

It was such an exciting project to work on as there was a team of us working on the sound, which you don’t normally get when working on commercials. Normally it is the job of a sound engineer to work on the dialogue cleaning and editing, sound effects, music editing etc. So, by having a team, it was somewhat of a learning curve to manage others in this regard.

As I am getting more into long form projects, specifically audio post for film and tv, I would love to explore a mix setting on a big TV show to learn more about the workflow. 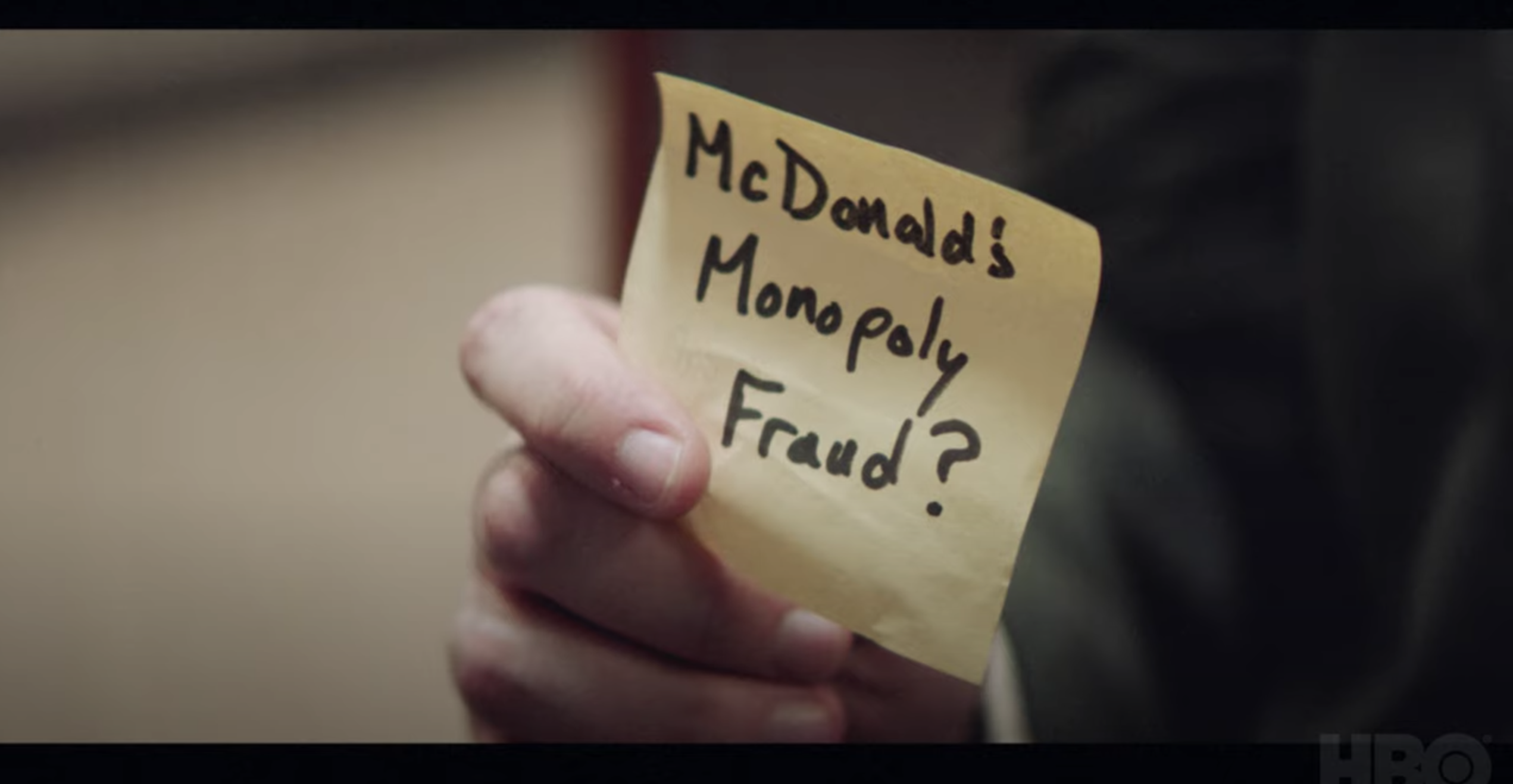 From a sound design standpoint, my favorite scene to work on was the car accident scene in episode 2 and the beginning of episode 3, when Robin and Jerry were driving to Georgia, and were unfortunately hit by an F-15 truck.

Prior to this scene, especially with a documentary, it’s very dialogue-driven, so we were able to be very creative with the car accident scene to create a contrast in the audio story. This was similar to the scene in episode 3 with the aftermath of the car crash. That was also a fun scene to build as we had to build all of the emergency crew and firetruck audio to make it a sort of dream sequence/ blurred memory, in the perspective of Robin.

The two directors, James and Bryan, wanted to make the scene feel kind of surreal to the viewer. We used big reverbs, echoed sounds out and added reverses to make the scene very shocking and really emphasize the extremity of emotions.

What are you looking for at an audio post production studio and why did you and your team choose SPG Studios?

SPG Studios, was in a great location, next to our client’s production house in Burbank. Once I had finished the audio pre-mixing, I would finalize each episode at SPG Studios.

SPG housed a beautiful and large recording studio with really helpful staff. From a sound design standpoint, the audio post studios were great to work in, and the features were very modern. It had an elevated movie-theatre feel which shows their expertise in the Entertainment industry.

I recently opened my own mix studio in June 2020. The main challenge is that I don’t have a voiceover booth, which can be easily sorted out at a COVID Safe recording studio, such as SPG Studios. 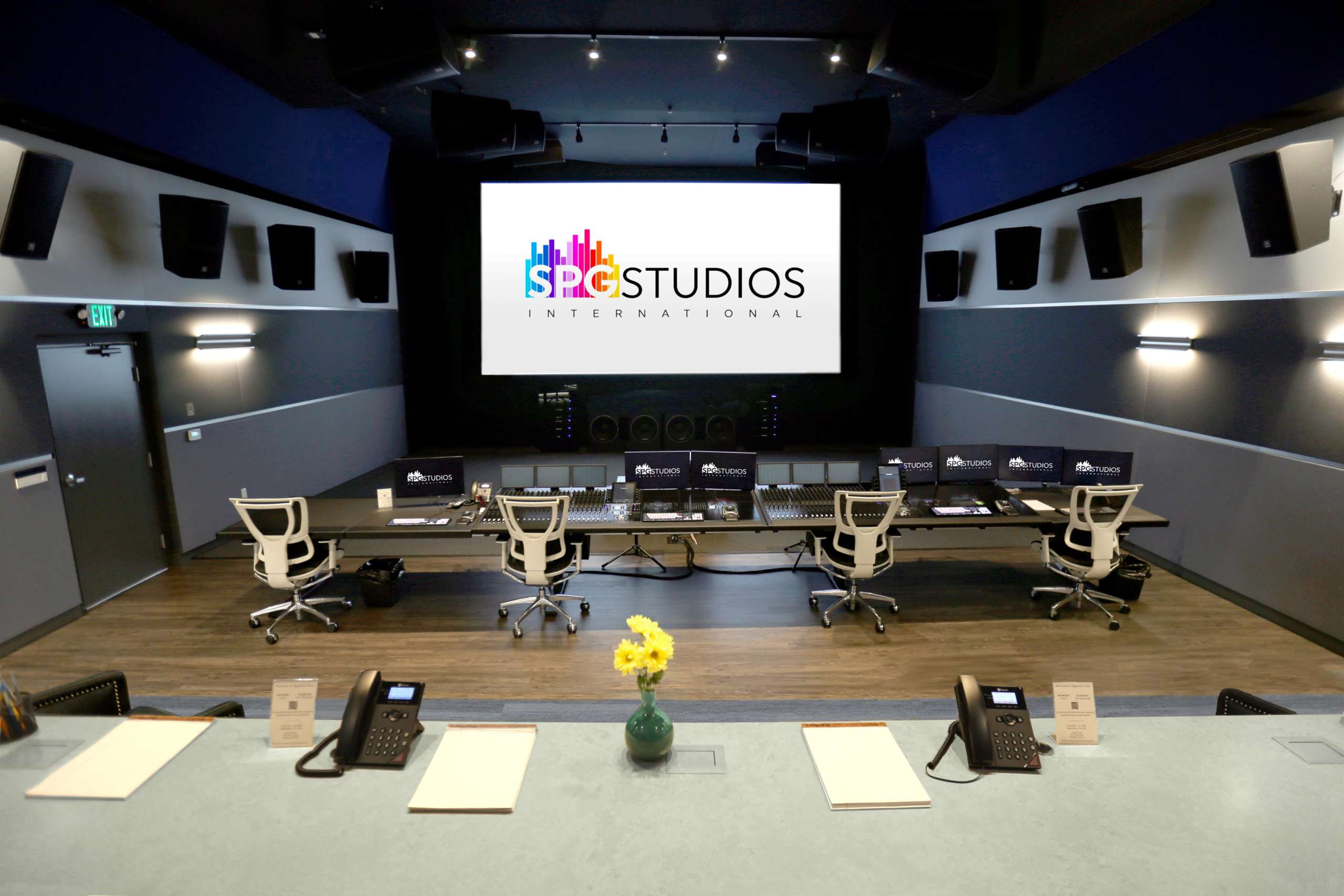 SPG Studios is a full-service audio post production and localization studio, located in Burbank. See our Audio Post Services and Localization services for more information on how we can help your next project. If you would like to get in touch with our team or would like to request a quote, please send us a message or call us here.