Skip to content
11 popular categories of professional voiceover services
You often hear people referring to voiceovers in a certain category. However, the style and the production of a voiceover are different from what they are actually used for. For example, an UN-Style VO is NOT the term you would use to say what it’s for. UN-Style voiceovers are typically used in the news and interviews. The Voice-over Industry is estimated as a $4.4 billion industry. So, I am sure you have heard about them before! We mainly think of the entertainment industry when we hear the term. 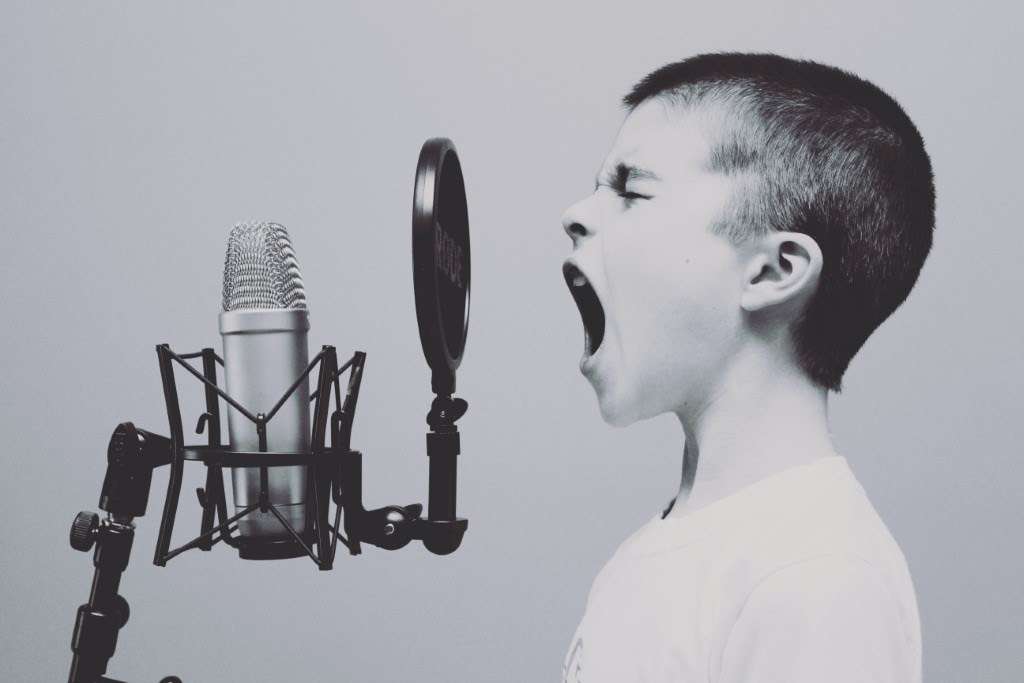 Globally, 58% of the industry profit is VO work led by the entertainment industry. That doesn’t mean it isn’t used elsewhere. I am going to look into the top 11 categories of voiceovers. In other words, the most popular ways they are used.

Personally, I love a good podcast. They have become so popular in the last decade.  Even Spotify has a special section for this. Podcasts range from Murder Mysteries to language learning, and everything in-between. Previously, podcasts were mainly recorded from peoples at-home VO studio. Currently, more and more podcast voiceovers are being recoded professionally, using voiceover studio equipment.

The Video Game industry is one of the largest and most profitable industries in the world. Therefore, it’s not surprising that voiceovers in video games are one of the most popular ways for voice actors to get work. From mobile games to consoles, gaming is everywhere. It is also one of the many industries that localize its content for new markets. Game Localization has opened the door for voice actors all over the world, making it a leading industry using VO.

When you hear the term voice actor or voice talent, your mind might automatically think of animation or cartoons. It is by far one of the most popular categories to use a voiceover. Personally, my mind goes straight to Family Guy and Seth MacFarland. That man is one of the most famous voice actors. Then, there is, of course, kid’s animations. Such as the Simpsons, as well as almost anything from Disney and Nickelodeon to Peppa Pig. There will always be a large demand for this type of content. Thus, a large demand for voice talent for animation.

Commercial voice-overs usually involve promoting a product or service. If you watch any kind of tv or radio, you will have heard a commercial voiceover. They’re everywhere. For instance, if you scroll through social media, such as FB or Instagram, you have 100% heard one in a targeted advert. Whilst the type of VO is not as popular as animation and video games – it has become extremely popular and profitable for voice talents looking for work.

If you’re anything like me, you love a good documentary. Think of David Attenborough gently explaining the glorious nature this plant has to offer. Soothing as anything… Rather than having characters, narration simply allows a voice talent to explain what is happening on-screen, without being on-screen. It’s sometimes referred to as “The voice of God”- which I imagine would be similar to David Attenborough. This category has become immensely popular with the number of documentaries and docuseries being released. Think of how many true crime documentaries have been released on HBO, Hulu and Netflix in the last year alone.

Voiceovers for e-learning has really taken off. From phone apps to online courses, edtech has boomed in the last decade. Not to mention the rise of localized educational content. Both narrative and translated VO, play a large part in this industry. With the unfortunate events of COVID-19, we saw an even bigger expansion of e-learning from educational institutes and schools. Therefore, the need for accessible education and translated content through VO became an industry standard.

Most large organizations use voiceovers for corporate training videos and advertisements. It may not be as glamorous as voicing a Disney character, but it has been one of the most stable ways for VO artists to get consistent work. You’ll often have internal corporate videos and external. Think training video and video for a tradeshow.

We have all seen a movie trailer. They’re one of the best marketing assets for film and TV. They offer a sneak peek of the content, and leave you wanting more. Trailers previously used a male voice. Now, we’re seeing much more diversity in this category and different types of voice talent.

Promos have adopted the use of voice-overs for various different programs. Many networks promote their shows or segments during a break in-between a show.  Remember watching TV, and a voice narrates “Coming up next” or “Tonight at 9”.  This type of narration has always been a popular choice for leading networks and the news.

With the rise of Amazon’s Audible, there’s been an increase in demand for audiobooks.  People now have a preference for whether they want to listen or hear the book of their choice. In some audiobooks, voice actors are hired to play different roles, which makes them more dynamic. It also means that voiceovers for audiobooks are here to stay.

Over the last few years, health & wellness has been more and more acknowledged. Just take a look at Headspace, the wellness app that promotes a healthy mind. Or think of the number of workout videos you did in your living room in 2020. Surely, there would have been at least one voiceover to be heard. Most meditation and wellness videos are narrative by nature. As a result, the consumer can focus on listening rather than watching.

Searching for professional voiceover services? SPG Studios offers a range of localization and audio post-production solutions. With owned recording studios around the world, we work with companies to deliver the best multimedia localization and sound post services. Get in contact to get a quote or have a chat with our team about how we can help you.