Headspace Health, consisting of Headspace, Headspace for Work and Ginger, is the largest global comprehensive provider of mental health and well-being care. Over 70 million members in 190 countries use Headspace services to improve their health and happiness.

When Headspace launched its international ‘Find some Headspace’ campaign, they turned to SPG Studios to localize their 30-second commercial spot for German and British English audiences. The project presented unique challenges given that word choice and tone are central to the practice of meditation and mindfulness. SPG was tasked with adapting the original script to ensure not only cultural and linguistic accuracy, but also a performance style that resonates with Headspace’s brand and messaging.

Diversity and Inclusivity with Localization

Headpace’s goal with its campaign was to promote hope, optimism, and self-care as antidotes to the challenges and adaptations brought on by the global pandemic. The campaign reflects on people’s lives over the past couple of years, voicing snippets of real letters written to Headspace, explaining the positivity and joy that the app had brought them during these difficult times. With a message that touches many around the world, Headspace needed to localize its campaign to ensure it was tailored to global audiences in the same light as the original.

The core of the campaign demonstrated Headspace users who had found significant value in the app, which made the use of diverse voiceover talents a necessity, as it was a direct reflection of their audience. The problem was sourcing and identifying the perfect VO artists, and ensuring the localization process fit with their vision and their project’s timeframe.

SPG Studios was able to provide and source all of the voiceover talents from their extensive roster of international voiceover artists. SPG made the process of finding these voice artists seamless, with dedicated project managers who were focused on casting diverse voice talents that represent their target audience.

SPG Studios recorded 8 different voice talents for the British English version of the campaign, honoring Headspace’s requirements and the time frame of the project. With such a unique commercial, Headspace relied on SPG Studio’s years of experience and reputation, delivering flawless results, and a diverse range of voice actors.

SPG Studios was able to provide Headspace with voice samples, simplifying the selection process, making a quicker transition to the next step of recording. From SPGs extensive network, Headspace was able to focus on what really mattered, selecting the right talent for the voice of the campaign, without wasting time sourcing talents themselves.

Just wanted to thank you for the hustle and beautiful work on this project with us. The team is very happy with the final outputs, and the campaign has been well received. 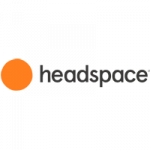 For many companies, localizing with German voiceovers is essential, as it opens the door to new markets and countries. However, it can be a challenge to localize from English to German, as it requires expert translators and linguists to ensure the same message is delivered.

Many aren’t aware that the average German word has more than six letters, whereas English words have an average of five. As a result, translated scripts are frequently longer. Depending on the length of the script, the original English version must often be delicately adapted in German to prevent rushed and sped-up voiceovers, all while embracing the original message and of course, delivering the accurate linguistic and cultural nuances. 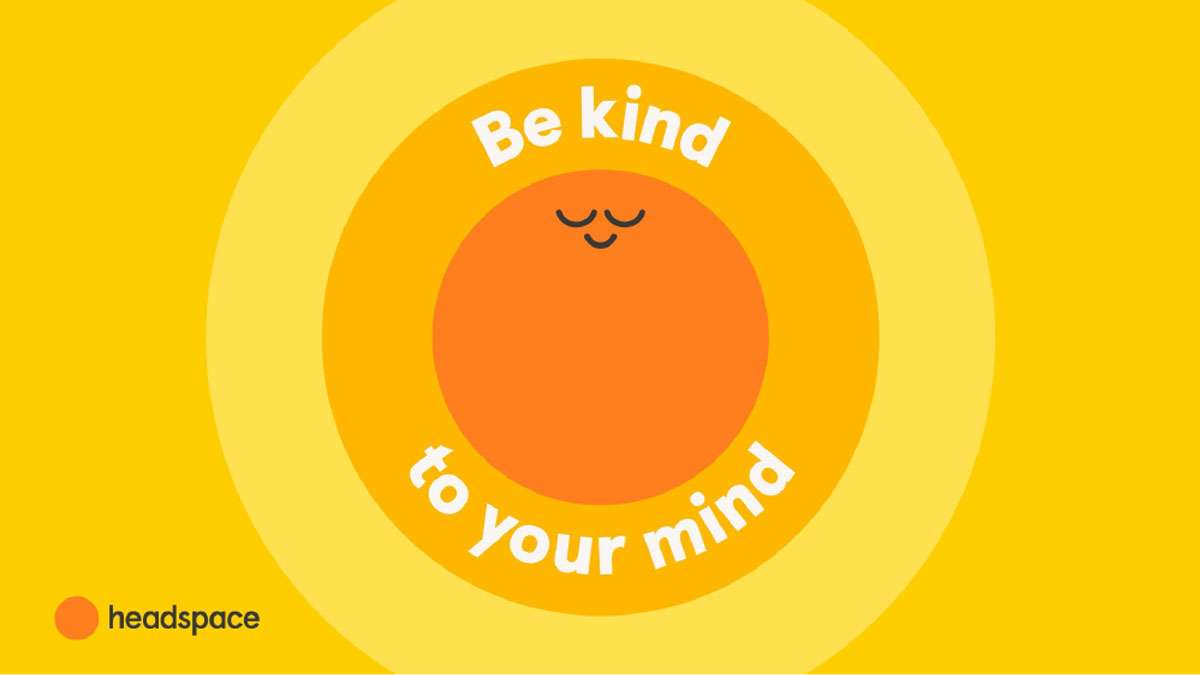 As a leading German voiceover provider, SPG was keen to take on the localization of Headspace’s German version of ‘Find some Headspace’. The assigned SPG project manager was able to turn over samples to Headspace, allowing them to listen to the voices of potential candidates. SPG's readily-available roster of German voiceover artists was a game-changer, saving Headspace time and allowing a seamless transition to the recording step in the localization workflow. The German campaign called for 7 voiceover artists to record the final voiceovers. With Headspace’s strict time frame for this project, SPG was able to deliver, ensuring the vision and goals were met at every stage.