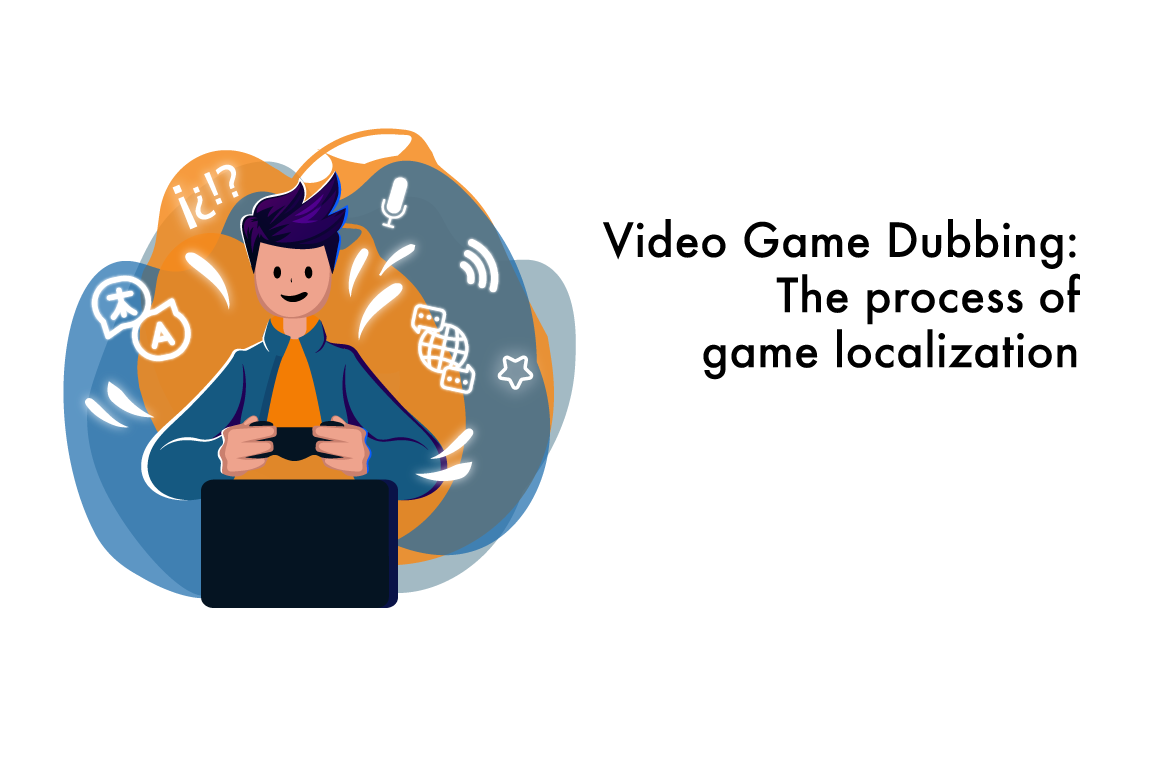 When I think of dubbing video games, a memory pops into my mind. A few years back when I lived in France, I was obsessed with the Rise of the Tomb Raider game for my Xbox. I had bought it in France and played the game numerous times. I listened to the dubbed French version of the video game very happily, not fully knowing how to change the language settings.

Although I didn’t understand everything Lara Croft was saying at the time, I remember thinking how well dubbed it was from the original. As this was my first experience in regards to video game dubbing, I was impressed.

However, whilst I passively listened to the dub, I did think about the other ways I could translate the game. Tomb Raider has quite the script and storyline. So, there’s a lengthy amount of dialogue. The thought of subtitles in this particular game made me shudder. How was I meant to focus on the game when I had that distraction?

It got me thinking about the different types of localization for video games. Is it always better to dub or subtitle game content? What do most people prefer anyway?

What is game localization?

Game localization is the process in which a game is made accessible to different markets by adapting it to a culture, language and laws.

The importance of translating video games

Games are becoming richer in dialogue to aid the story. As a result of this, video game dubbing and subtitling have become immensely popular. Video Game developers and studios realized the potential of localizing their games. It wasn’t like there was a shortage in popularity. As a result, video games have adopted audiovisual services and the quality is drastically and continually improving. 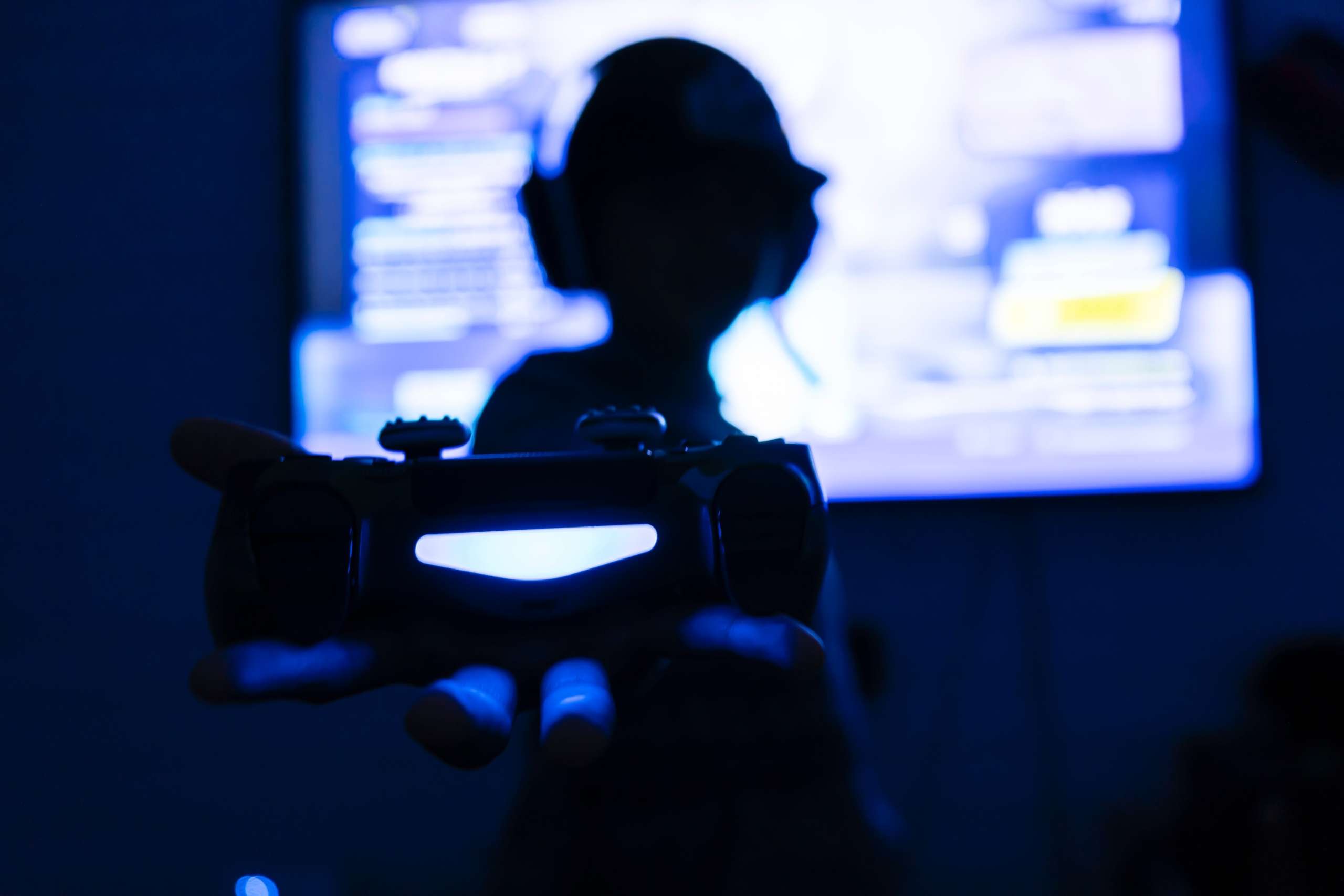 Personally, when I play an action and adventure game, my mind is fully focused on the game and the story. If I had to read through video game subtitles, I wouldn’t feel fully immersed in the world. That’s why I would choose video game dubbing. Although, I realize that I cannot hear the original. As a result of hearing the translated version, I wouldn’t hear the authenticity of the original cast. In many games that might hurt the story.

On the other hand, unlike me, many grew up with subtitled games and anime. And, prefer it this way. Whether it is down to familiarity or just that some enjoy hearing the original language, as it appears more authentic, it is still a popular option. Many gamers say that the subtitled animation they grew up on influenced this preference. Therefore, if you are used to this style, subtitles are probably your best option.

So, there really isn’t a right or wrong option. In fact, having the choice of the two methods is the smartest route to go down. As a result of translating your game with these two options, you give a choice to the consumer. Moreover, you’re giving the player control of how they want to follow the story.

Finding a localization company to dub your video game

If you are at a stage where you want to globalize your video game, the next step is to find a reliable localization and translation provider. Whether you’re looking to dub your video game or have subtitles, or both, finding the right multimedia vendor is extremely important. Make sure to check the following when looking at your options. They have:

Of course, each individual game is different. Therefore, you should find a provider that understands your vision and goals. If you don’t feel heard during an initial phone call or are worried that you won’t be heard during the process, you should look for another vendor. It’s your project and it deserves to be localized exactly the way you envision it.

Translating games is down to preference

In short- if you’re looking to translate your game, it is really important to consider that people have different preferences. Some like to HEAR dubbed video games. Whereas others prefer to READ the translated game in subtitles. No matter the translation method you go for, make sure that it is done to a high standard. Because nothing is worse for audiences than poorly translated content.