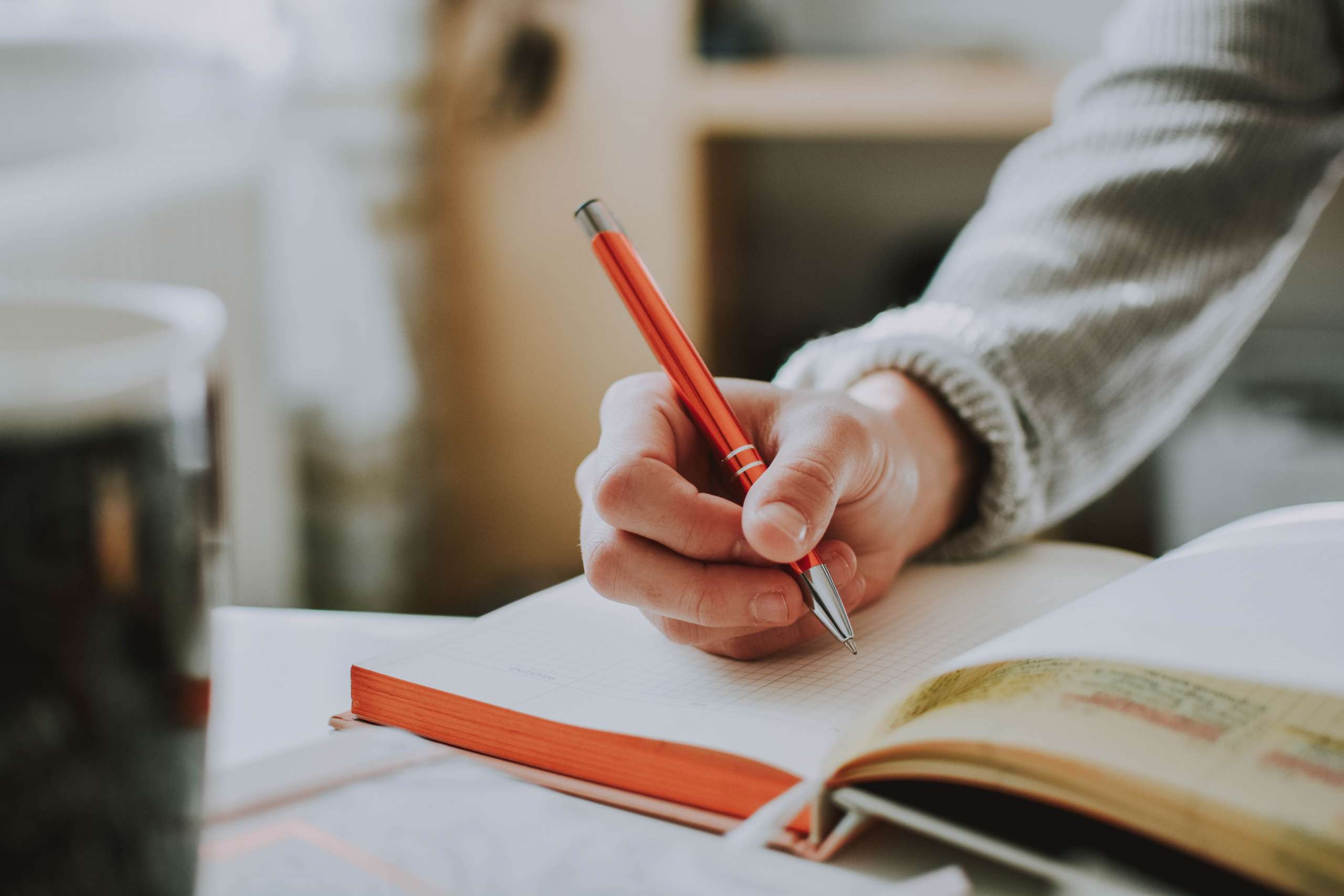 English to Korean Translation: Why you should localize for the Korean Market

Foreign language translation is everywhere these days. You may not have realized it, but localization is becoming a part of our everyday life. Whether you’re a content creator, a film buff, or a voice actor; you likely know that English to Korean translation has become more popular. It’s also become a key part of the localization strategy for a large number of foreign companies who want to enter the Korean market.

If you want to become part of the industry and translate from English to Korean, you’re in luck due to the demand and the thriving Korean market. Whether you were born in Korea or born into a Korean family, considering a career in translation is very profitable, not to mention flexible.

Looking for English to Korean translation or localization? Get a quick quote for your project.

As for any English to Asian language translation, professional English to Korean translation requires a localization company that can provide the best native translators, who speak various dialects. It is important to have accurately translated content as you want the localization to sound or read authentically. By not doing so, there could be certain mistakes and nuances that don’t translate to the market, taking away professionalism and good brand identity.

If you need translation for marketing videos, corporate content, entertainment and more, SPG Studios can provide the highest quality Korean translations. We only hire native-speaking actors and have over 30 years of experience. Get a quick quote here.

Why is it important to hire professionals for English to Korean Language Translation?

Korean is a complex language that requires talented linguists and translators to achieve the highest quality and accuracy. There are some details that translators should be vigilant about.

SPG Studios has a team of native Korean translators, that have years of experience. Our translators specialize in a range of content localization for various industries.  Whether you are looking to translate with voiceovers, dubbing, subtitles or just text translation, our Korean translators are ready for any project, no matter the scale.

SPG is a one-stop translation and localization provider. We always provide extensive quality checks on all our work, ensuring that it is proofread by multiple translators before delivery.  We guarantee the highest quality Korean translations with the best pricing and turnaround times. So, you can effortlessly reach new markets with your content. To get started with your English to Korean translation, get a quote here.