SPG Studios is a one-stop multimedia localization provider offering voiceovers, dubbing, subtitles, and other media translation services. From our headquarters in Los Angeles, and with partners and owned studios globally, we are able to offer the highest quality French voiceovers and dubbing services for your French productions.

Why should you localize your content for French-speaking markets?

While French is synonymous with France, the language is spoken in multiple parts of the world, ranging from Canada to Belgium to 29 African countries. In fact, its global spread is second only to English. Roughly 300 million people speak the language – on all 5 continents – and they tend to be very particular and precise about it! French’s vocabulary, accents, and colloquialisms vary greatly by region, so much so that Canadian French (Québécois), is a distinct dubbing language.

In terms of market power and economy, France alone has the 7th largest economy in the world. French-speaking Canadians account for 30% of that country’s population, and French is the fastest growing language in all of Africa. Given this community’s size, diversity, and economically vibrancy, French is an essential localization language for corporations, brands, and content creators.

SPG’s roster of voice talent is hand-selected, to ensure the best results for your French productions. Whether you’re looking for corporate or commercial French voiceover services, SPG guarantees linguistic accuracy with our native-speaking linguists and an extensive quality control process. Our French voiceovers and dubbing services expand to a range of industries, from brands, institutions, corporate content, entertainment, video games, and more. There is no task too big or too small that our team can’t handle.

SPG Studios has produced high-quality French localization projects from both our studios in Los Angeles and from in-territory facilities. We have localized e-learning material, marketing and training videos, episodic and theatrical entertainment content, and video games. There’s never a project too big or too small!

Our team recruits the very best linguists to ensure the translated script captures every nuance of your source material. In addition, SPG maintains an extensive database of native-speaking voice actors and directors who deliver a variety of performance styles, making fine-tuned adjustments if lip-sync is required. Whether you participate in casting or leave it to us, your content will come to life with the unique sound and quality it deserves.

Everything we do at SPG revolves around customer satisfaction. We custom design workflows for each and every project to ensure your objectives are met. Whether your priority is a fast turnaround, low pricing, or exceptional quality – or all three! – SPG has the skills and resources to achieve success.

Discuss your project and get a quote

Discover all of our multimedia localization and audio post services 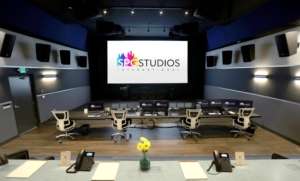 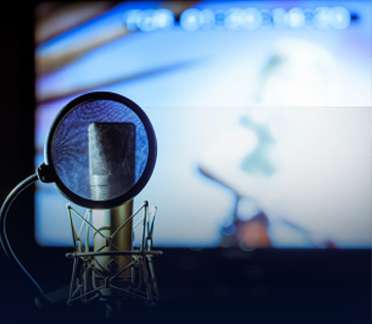 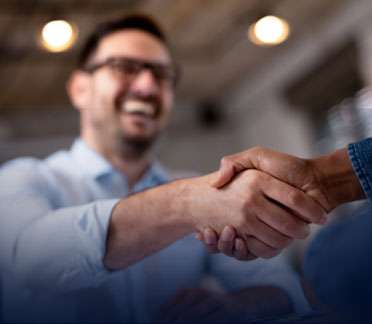