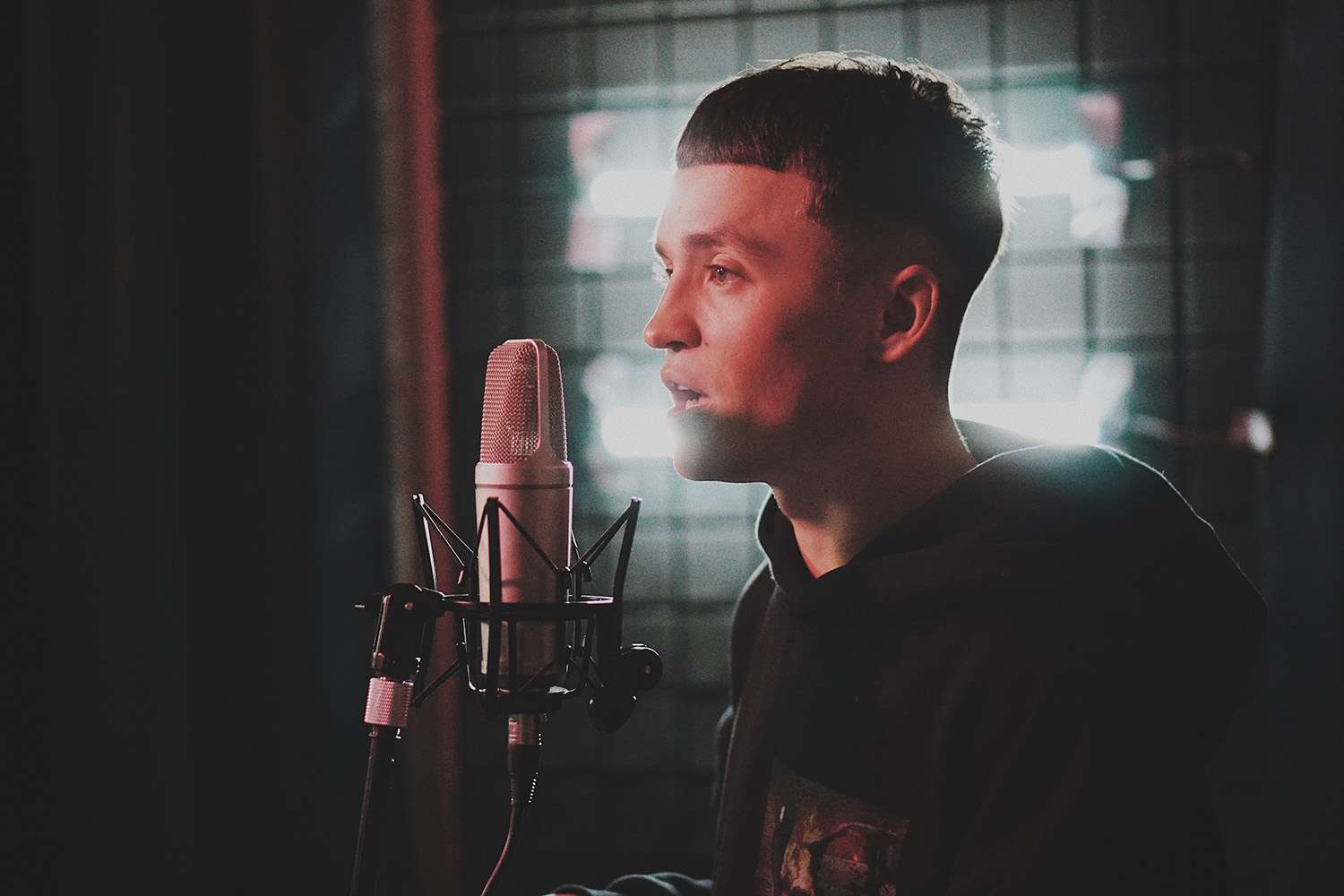 The voiceover process can seem daunting. But, it’s actually a lot simpler than you would imagine. Within this article, we are going to look at the simplified process of translating your content with VO. 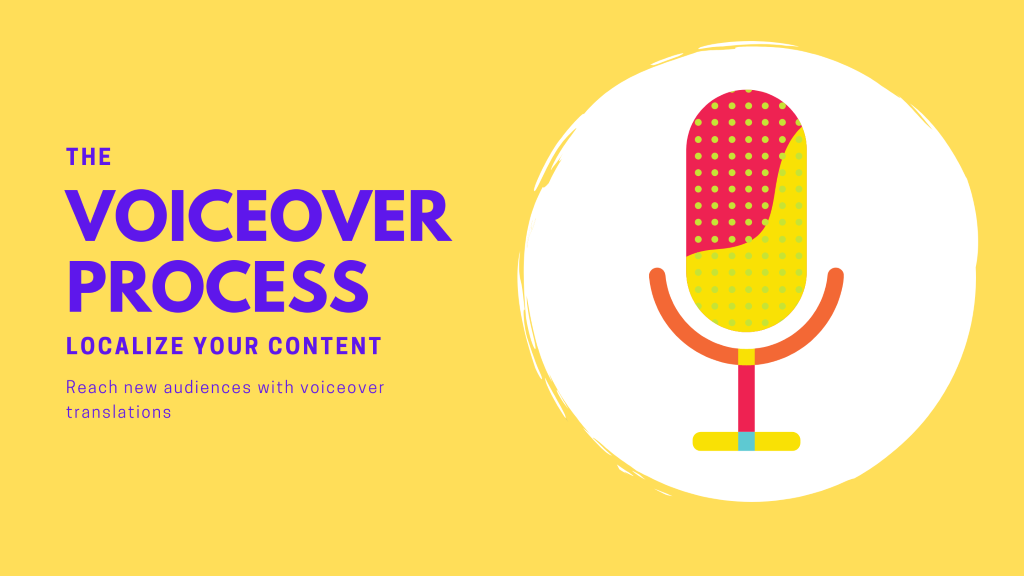 Many different industries are choosing to translate their content with voiceovers. According to a study by Statista:

This statistic proves that brands and organizations can benefit from localizing and translating their content. As a result, their content will reach a larger audience. Many industries are adopting recorded and translated voiceovers, as they are significantly cheaper than other methods, such as dubbing. You may have seen various different voiceover companies advertising the technique. And, whilst you may be familiar with the different types of voiceovers and their purpose, VO for localization does have some differences. Recording a voiceover is an art. Especially, when it’s used for translation purposes. And, while the voiceover process can be technical, it doesn’t necessarily need to be complicated. However, it is more complicated when you are producing it yourself. I have decided to simplify the localization process for this technique. But, if you’re looking for a more technical explanation of how voiceover studios translate your content, please see our localization workflow page for more details. 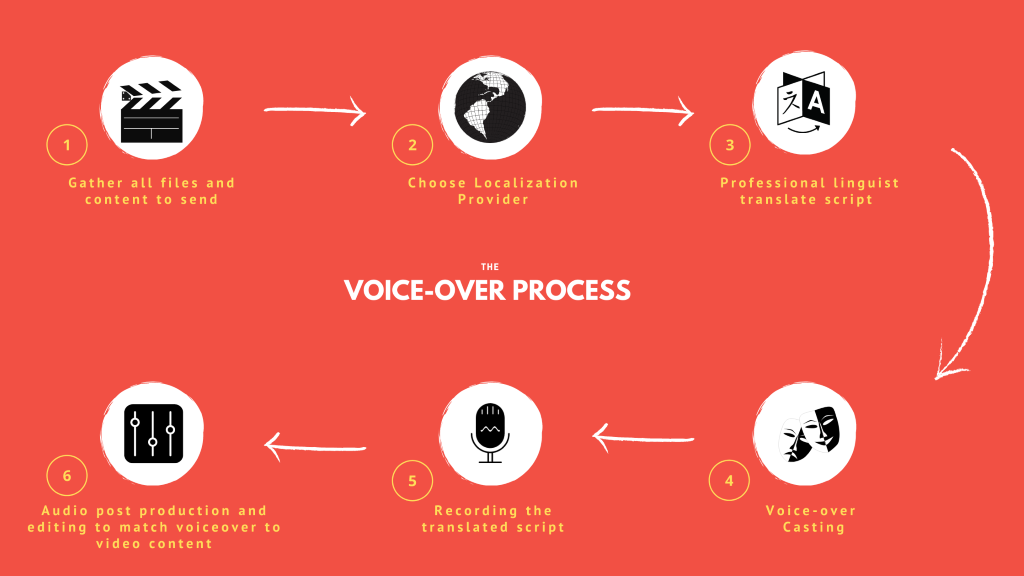