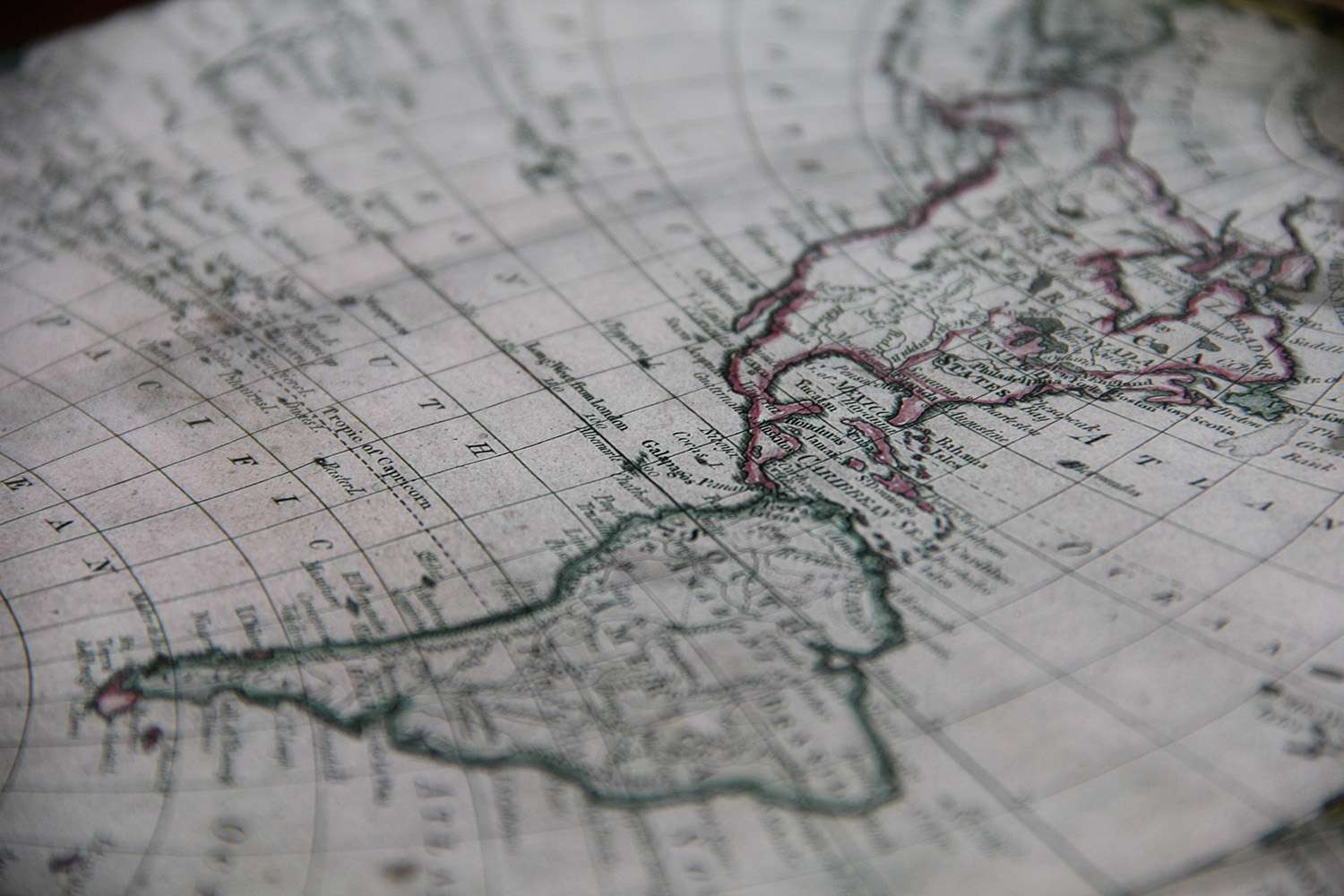 Video Game localization in Latin America has taken off in the last few years. In fact, it is growing so fast, that it is expected to reach $6.29Bn in revenue by 2023. With over 20 different countries, there are various dialects of Spanish in different countries. In addition to Brazilian Portuguese.

LATAM Spanish translation is more complex than European Spanish, as there are different variants of it. Almost every country has a different dialect! Whereas, in Europe, you only have one. Similarly, European Portuguese translations won’t work for the Brazilian market. Due to difference in vocabulary, cultural backgrounds and pronunciation; the two are very different.

How to translate video games for the Latin American Market?

So, when we are localizing video games for the LATAM market, we aim to translate Spanish neutrally. Whilst this isn’t the most targeted to every country and region, it is a form of targeting the majority of the LATAM market. Think of it as eliminating regionalism, and making the video game understandable to everyone. In addition to the different dialects, you have to be extremely conscious about the meaning of certain words. As in some regions, they mean different things.
Of course, there is some difficulty in this process, as localizing a video game to the Latin American Market is more than just translation. It is the adaption of the game to different regions and cultures.

Why you should localize your video game for Latin America?

Spanish-speaking countries in Latin America represent 2.5% of the revenue generated by the video game industry worldwide. So, it is important to feature this market in your global strategy. By localizing your games into LATAM Spanish, you can reach over 120 million gamers.

As well as LATAM Spanish, localizing your content for Brazilian Portuguese audiences is a great strategy. The Brazilian game market is the 15th largest in the world.

Gamers in LATAM do notice the difference between European Spanish and LATAM Spanish. Similarly, European Portuguese and LATAM Portuguese is also incredibly noticeable. The idioms are very obvious. So, it is important to translate your video game with your gamers in mind.  They deserve the best localization to enjoy your game.