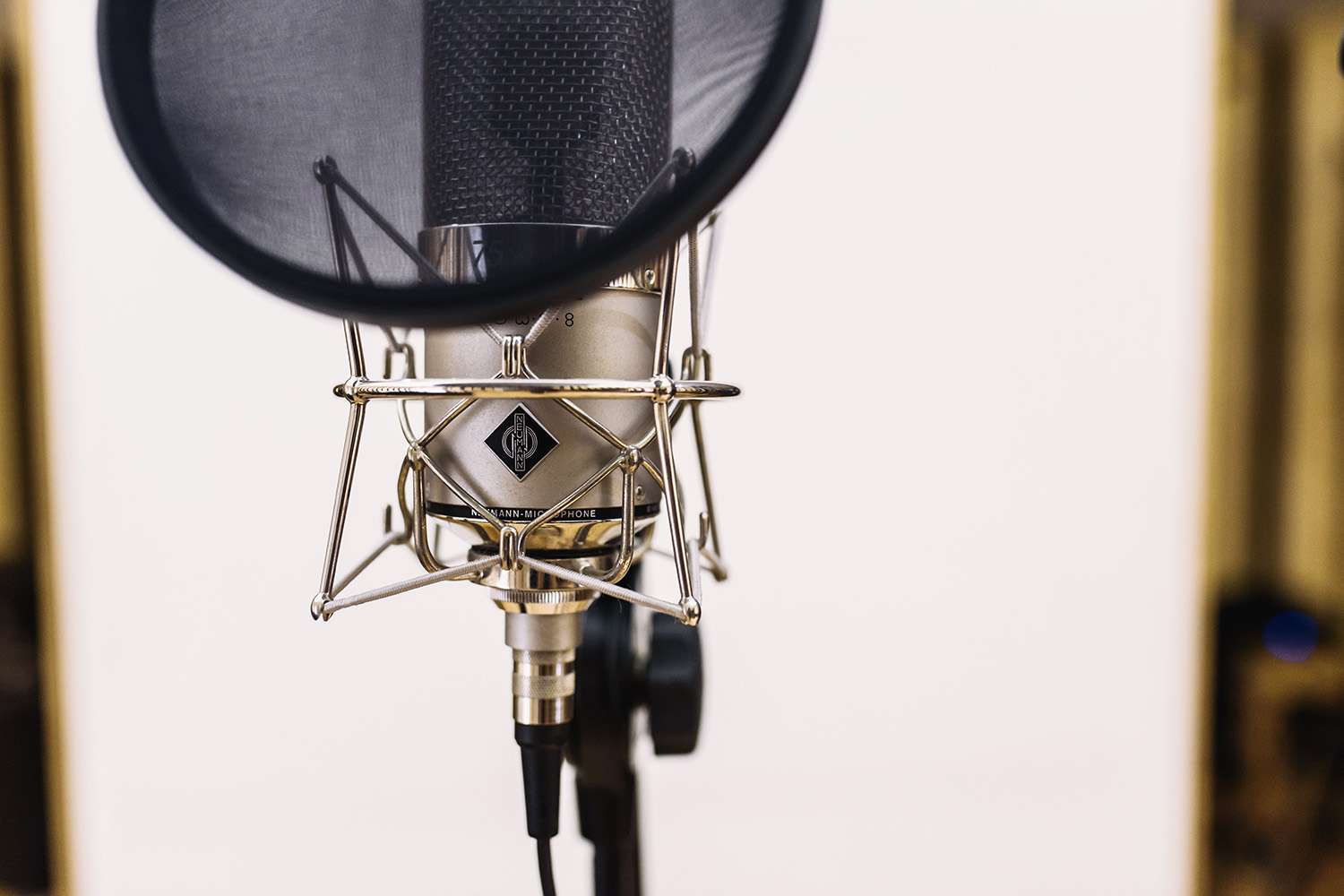 A voice-over is an audiovisual technique. Often, it’s used for translating content. However, it is also narrative by nature. So, voice-overs are also used in their original recorded language as well. In addition to the various uses, you will have heard at least one or two different types. Whilst you may not have noticed it, they’re always present. Such as, on tv, commercials, documentaries, the news, online courses and more.

However, voiceovers aren’t used solely in visual content. You’ve probably heard them on the phone and through your GPS. With the rise in localized content, we’re seeing many more uses for this technique. It seems to be popping up in audiovisual media all over the world. So, why is this method becoming so popular?

If you prefer to watch a quick video, click here:

The definition of a voice-over

Firstly, let’s start with the definition. If you’re asking yourself, “What’s a voice-over?” the clearest explanation is as follows:

Voice-over is a production method that takes an unseen actor’s recorded voice and uses it to explain things, or acts as a narrative on different types of media.

Professional voice-overs are often referred to as VO in the industry. I will likely use the VO abbreviation a lot, for the sake of brevity.

Below is the google definition:

You may be asking how this technique came about. See our article Voiceover: The history of the technique.

VO is technically a form of dubbing. In regards to multimedia translation, you have three options: VO, dubbing or subtitles. Subtitles translate in the written form. Whilst they appear at the bottom of the screen, they do not affect the original dialogue in any way. In contrast, the other two translation techniques do. Both are methods that translate audiovisual media and change the original dialogue.

For a deeper look at the differences with examples, please see the article, Dubbing or Voiceover: The main differences. 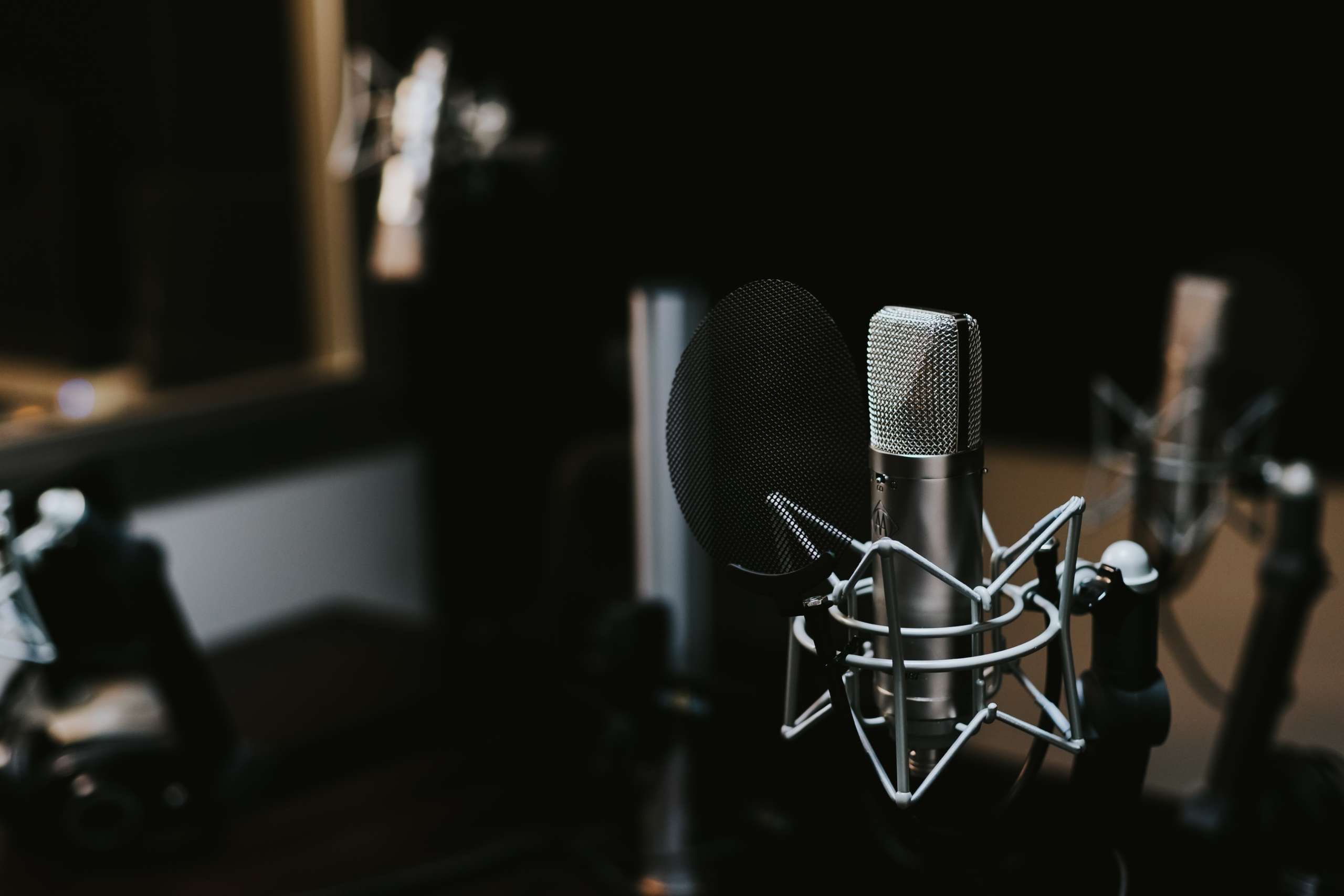 Often, you’ll hear people refer to the category of a voiceover rather than the actual definition or the style of recording. However, the actual techniques are different, because of the way that they are recorded and made. To sum up the different categories, check out our list of the 11 popular categories of professional voiceover services.

Now, let’s go over the most common voice-over styles:

As mentioned previously, multimedia localization has become extremely popular in the last decade. We often associate voiceovers in film or tv as the only type. However, they are becoming a popular globalization translation technique for many different purposes.

Here are some examples of industries using the Voice-over technique:

There are many more uses for professional voiceovers. The list above is just a few examples. It is a popular audiovisual technique that costs less than lip-sync dubbing. Whilst it isn’t as precise as lip-sync dubbing, it works brilliantly as an alternative translation method. See our infographic on the Voice-over process to find out exactly what it entails.

If you’re looking for more information about what method is best for your content, you should speak with a localization company that will guide you and explains the best technique for your media. 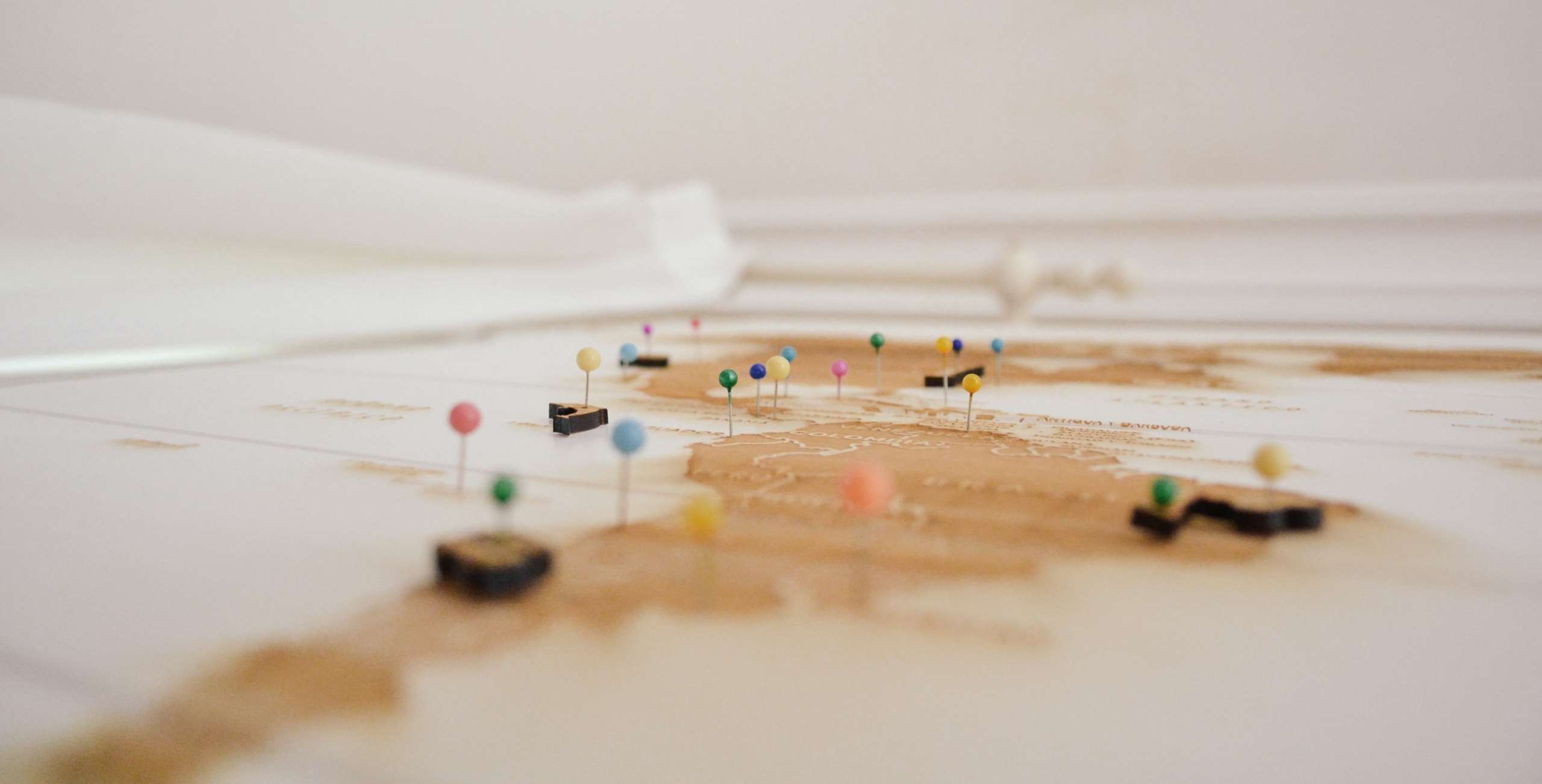 Any good voiceover company will assist with any questions you have in regards to the markets you want to reach and the languages and dialects that you want to use. There are usually different prices associated with different voiceover languages. For example, English to Japanese is more costly than English to Spanish. There are also different dialects of certain languages to consider.

Here are some of the most popular languages used for voiceover translation:

The list could go on. But, you get the point. There are many dialects and languages used for VO. So, it depends on the specific market you are reaching. When selecting a voiceover company, it’s best to make sure that they fully understand the target market.

Should I Use Professional Voiceover services for content translation?

Some questions to ask when choosing professional voice-over services

There are many different questions to ask yourself when making a choice between translation services. If you go through a localization company, they will help you make the right decision based off of your needs, vision and budget.