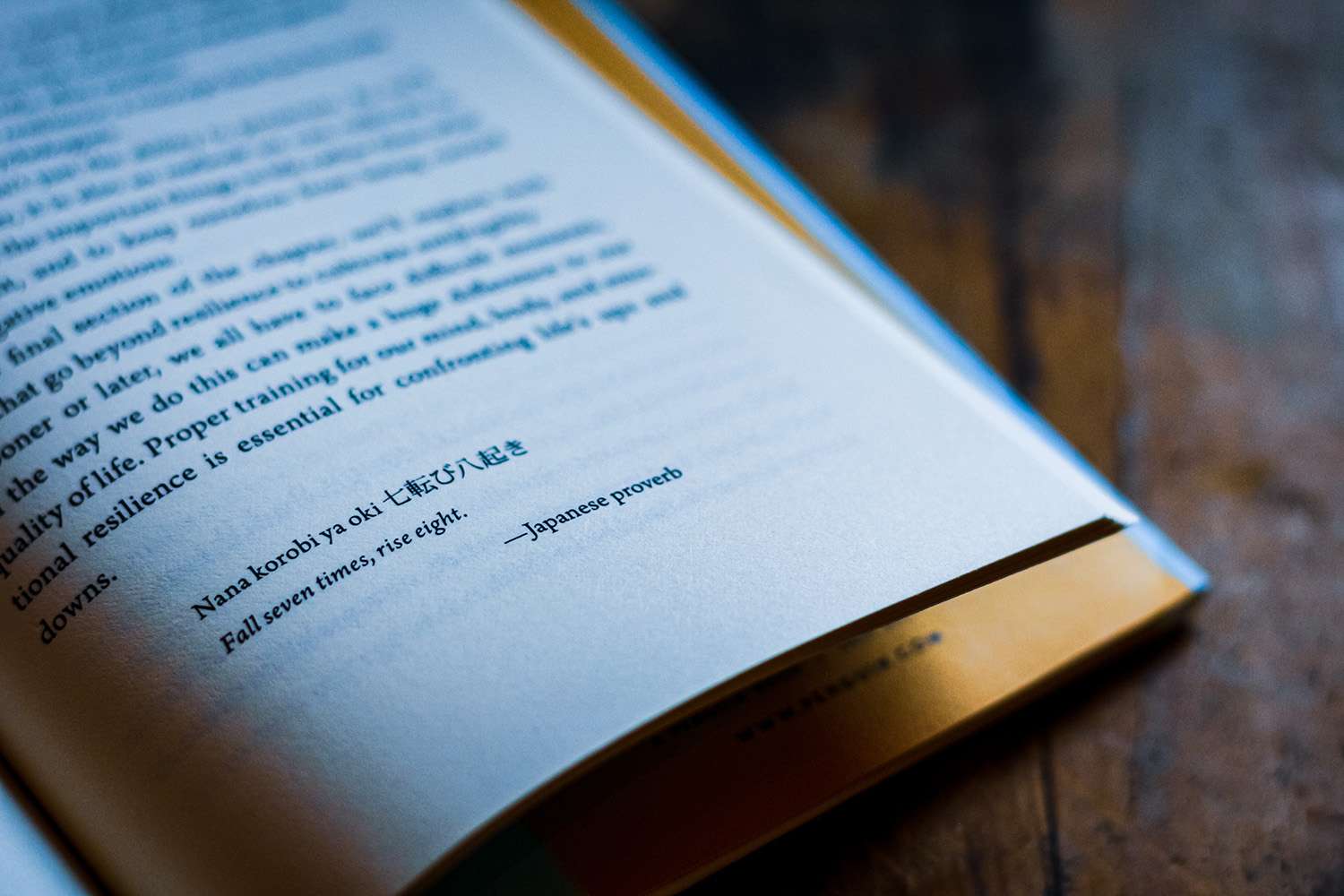 Why is it so hard to translate from Japanese to English?

Some translations are incredibly difficult. In many cases, it costs a significant amount more to translate certain languages than others. Similarly, when you translate from Japanese to English, it’s a notoriously challenging endeavour.

Japanese is the ninth most widely spoken language, with 130 million Japanese speakers around the world. So, wanted to target the Japanese market is a smart move. However, how you go about the English to Japanese translation can make all of the difference to successfully localize your content.

How does multimedia translation work?

Translation is no walk in the park. In fact, it’s a labour-intensive job, in which you have to keep the translation close to the original. As well as making the translation culturally relevant and accurate for the new target audience. Finding this balance is an art.

Foreign-language translation is already complicated.  So, when you add two totally different languages to the mix, it gets a little bit harder.

Why is it harder to translate Japanese to English than other languages?

Japanese is a complex language. In fact, it uses a completely different alphabet. As well as different sentence structures, honorifics and grammar. So, it’s not surprising that it would take more time to accurately translate any media from English to Japanese.

The main differences between the English language and Japanese language:

English and Japanese do not share the same grammar. In fact, it is so different that a word-for-word translation would be unusable.  The Japanese language has:

For example: “There is a girl” and “There are many girls” are the same in Japanese.

English: The cat is friendly

Japanese:  The cat friendly is

Often, there are no direct translations for words. In fact, the Japanese alphabet is completely different as well. It consists of Japanese symbols/characters called kanji. Additionally, these ideograms can have various definitions, defined by placing a stoke within a character.

So, it is very difficult to translate Japanese to English without using a translator that has a strong understanding of both languages and alphabets.

When speaking with different people in English, we do jump between formal and informal. For example, you wouldn’t speak to your best friend in the same way that you would speak to the CEO of a company you work for.

However, in Japanese society, there are many levels of showing respect through the language. Formality, by the use of honorifics, or keigo, in Japanese, marks the different social statuses and age. And, if translated incorrectly, can cause great offence. So, it’s necessary to hire a professional translator or localization company, that can accurately translate English to Japanese.

There are many phrases and sentences in the Japanese language that contain a large amount of information. So, one sentence can tell you a lot about without using many words. This applies to age, social status, gender etc. This also applies to honorifics in the paragraph above.

For example, there are over 17 ways to say hello in Japanese! Here are a couple of variations of greetings:

Can I use machine translation to translate Japanese to English?

Many try and use machine translation for the Japanese language. Unfortunately, it won’t produce an accurate enough translation. Additionally, it may alienate your target audience by doing so. No one likes a terrible translation. Not only does it show a lack of effort and professionalism, but it can also be offensive.

Of course, professional translation is more expensive than machine translation. However, the benefits of human translation make it a better option. Especially when working with more complicated foreign-language translations.