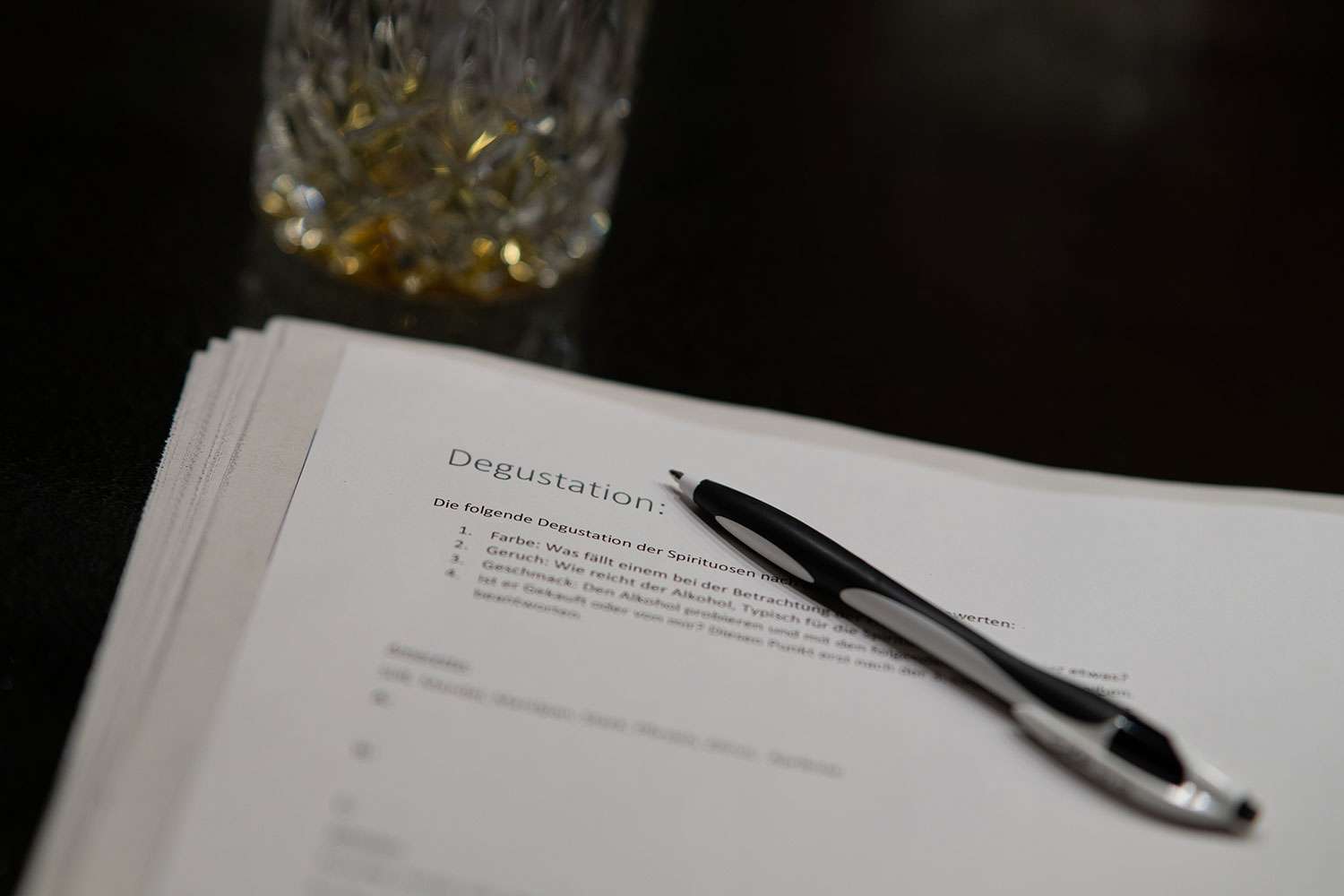 Why you should localize with German Voiceovers

There are more than 130 million German speakers worldwide, spanning over 42 countries. Moreover, the German language is the mother language of five European countries: Germany, Austria, Belgium, Liechtenstein, and Luxembourg. This makes German the eleventh most spoken language globally. So, with this in mind, it’s not a bad idea to consider adding German-speaking markets to your global strategy.

Why localize in the German language?

German is the second most spoken language in Europe, after Russian. Therefore, the rise in German localization has increased in the last few years.

In addition to the number of German speakers in Europe, Germany has the fourth-largest economy by nominal GDP in the world. As well as, the largest economy in Europe. So, if you want to gain access to a thriving market, Germany is a great place to start. In fact, it’s an excellent gateway to the European market in general.

German voiceovers and dubbing services are a great option for localizing video content and integrating the language into your localization campaigns. As German stretches from different corners of Europe, it’s of great importance to select a voice talent who speaks the right dialect. As well as, having the right accent for the country/region. Therefore, when choosing your voice talent, language capability is just as important as voice quality.

Whilst there are many text-to-speech tools out there, nothing beats the authenticity of a voiceover or dub. You don’t want a robotic and inaccurate translation. So, if you’re looking to globalize your brand, choosing a lip-sync or voiceover will sound more natural, and pay off in the long run.

Localization is more than just content translation. Localization will show global audiences you care, boosting brand awareness and credibility, and most importantly, building trust. When localizing videos, content creators can come from all sorts of different industries. Here are some examples of where to apply a German voiceover.

As I mentioned earlier, Germany has the fourth-largest national economy. Other German-speaking countries also make German voiceovers a powerful localization tool in the business world. For example, Switzerland has fifteen global Fortune 500 companies.

Globally, 72.4% of consumers said they would be more likely to buy a product with information in their own language.  According to a European Market study, 42% of Europeans will only purchase from platforms marketed in their native language. So, if you’re looking to expand to Europe, localizing with German voiceovers is the key to breaking into a thriving European market. There are of course other methods of localization, but we will go through that later in the article.

German Voiceovers for other media

Dubbing in the German language is immensely popular. Dubbing is the method of replacing the original audio in one language with another.  Dubbing is technically a form of Voiceover, but the lip-sync aspect makes it much more precise. See our Ultimate Guide to Dubbing for more information.

Dubbing is frequently seen in films in Germany. In fact, it’s so popular that they host the German Dubbing Awards annually. As it’s the preferred form of localization in Germany, voiceovers and dubbing are used more than subtitling for certain types of media. The localization trend is the largest in Europe, making it a great place to take your content with a German voiceover.