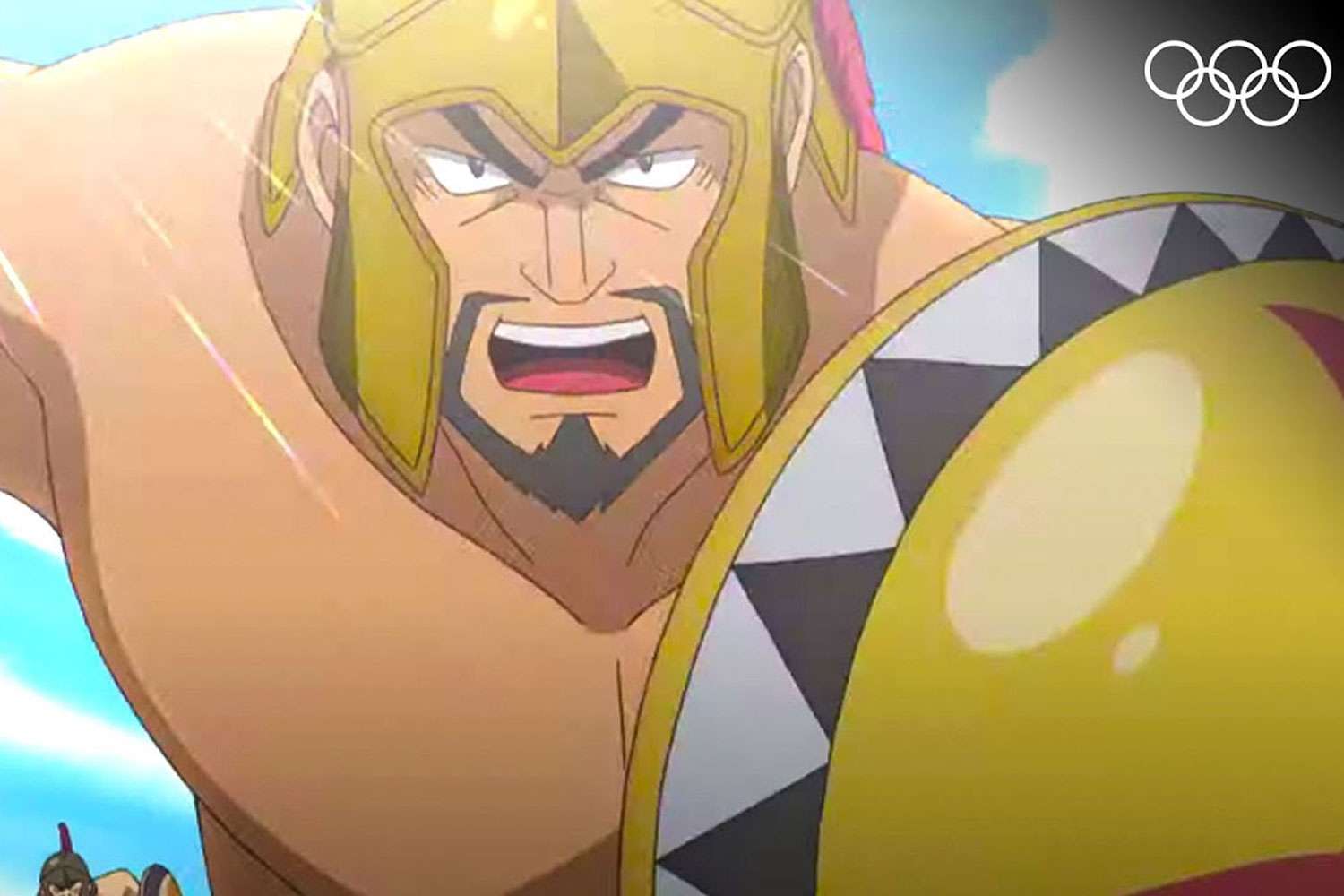 SPG Studios dubbed the original Anime series “Heroes” from Japanese to English, for young audiences to enjoy. The original series takes you back in time to ancient Greece, following the adventures of a Japanese teenager, Mao, who aspires to be a professional athlete.
Olympic Channel’s five-part series was produced in Japan and now offers streaming to anime fans in the English language.

Through the art of dubbing anime and localizing to new markets, young minds have the opportunity to revel in the adventurous series that explores the history of the Olympic games, the social inequalities of time, and the tradition and history of athletes.
“I want to thank the SPG Studios team for the excellent work dubbing the series. I received nothing but congratulations on the superb quality of the voiceover artist, and the final dubbed result,” said Mariano Amiune, Commissioning Editor at The Olympic Channel.

SPG Studios is a dubbing company, headquartered in Los Angeles with studios and partners globally. With extensive industry knowledge and a roster of voiceover talent, SPG was able to provide unbeatable quality, a quick turnaround time, and skilled voiceover artists to localize the anime series.
“Heroes” is available to stream for free on the Olympic Channel here.