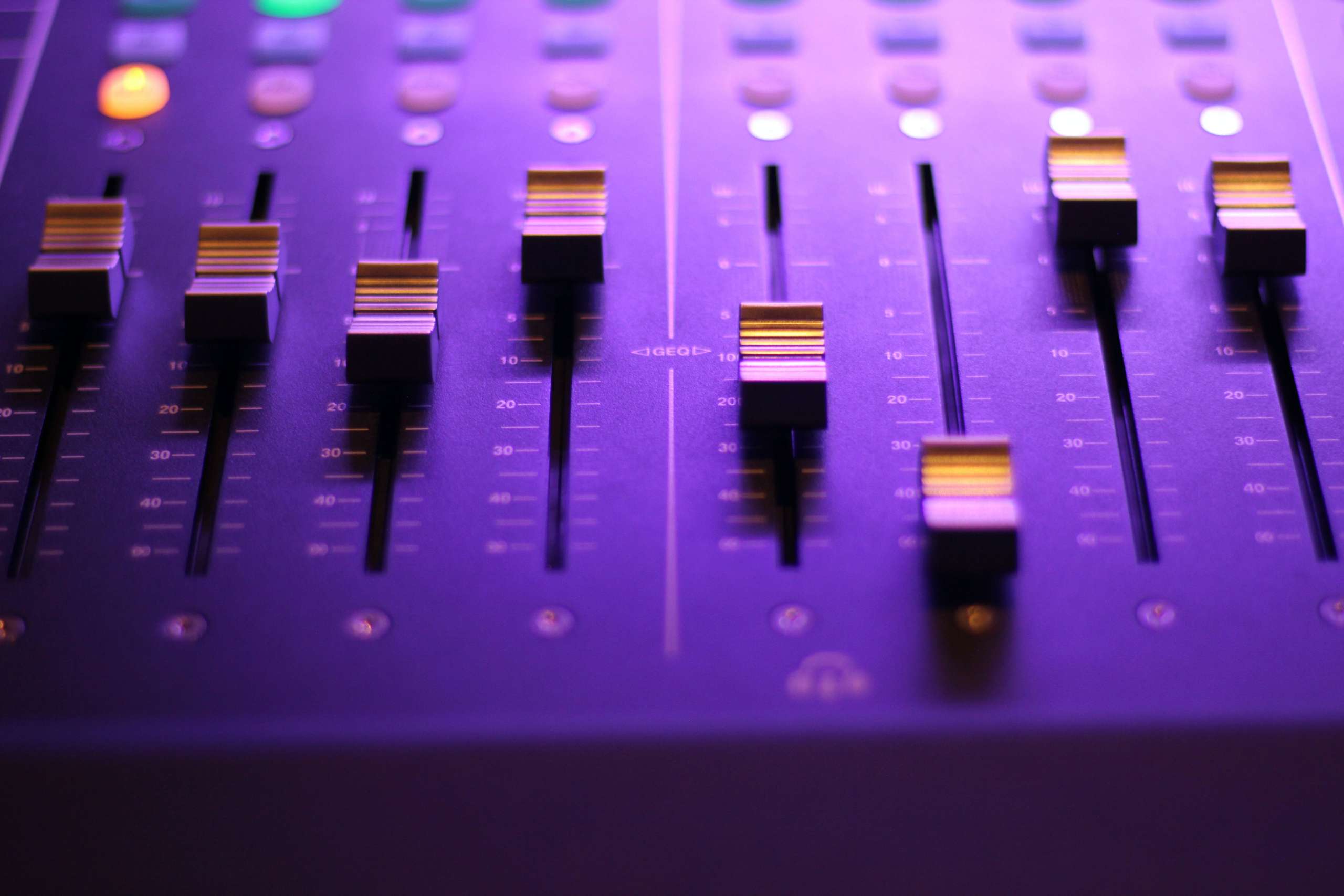 Spanish voiceover and video dubbing: What does your content need?

With 480 million native speakers worldwide, Spanish is the second most spoken language in the world, after Mandarin Chinese. That’s why it is one of the most popular languages for localization. With the rise in content translation, there’s become a large demand for Spanish voiceovers.

What is Voice Over?

Voiceover is the technique where a voice is added to a piece of media. Often, there is a script that a voice talent reads from.  This is usually applied as a narration, voiceover translation, radio and audio advertisements etc.

What is Lip-Sync Dubbing?

Why should you use Spanish voiceovers and dubbing?

When taking your content to the many markets that speak Spanish, it is important to weigh out your translation service options. This usually comes down to the type of content that you want to translate, and the way that the target audience is used to seeing or hearing the translation.

With Spanish voiceovers and dubbing services, content is given a voice. Unlike audio to text translation, such as subtitles, voiceovers allow an audience to listen to the translation rather than reading it. For some types of content, it is necessary to use audio translation techniques. For example, e-learning often doesn’t use subtitles, as it would be more complicated to read along with a lesson.

If your content has a storytelling aspect, as more and more marketing, training and corporate videos do, adding a voiceover is a great option to keep distractions for the content itself.

Spanish is currently the official language of 20 different countries. So, localizing your content allows you to reach a large market. But now, you have a choice. What Spanish should you choose?

Different regions and countries have noticeably different Spanish dialects and accents. So, you will have to make a choice between LatAm Spanish and European Spanish. The decision you make should be based on research, that indicates the best market for your content.

Latin American Spanish isn’t an official language, and there isn’t a 100% accurate one-size-fits-all neutral LatAm Spanish.  However, what the industry calls ‘neutral’ Spanish is an understandable Spanish for various countries.  So, if you’re releasing content to multiple countries in Latin America, it’s pretty difficult to do each country and region individually.  So, a good compromise is to localize with ‘neutral’ Spanish adaption.

Whether a business is large or small, Spanish localization with voiceovers and audio dubbing is recommended to reach a global audience.

As many Latin American Spanish voice-overs are standardized, the audio recording can be taken to different markets in the continent easily. This makes localizing to a large part of LatAm extremely cost-effective. Many large international corporations localize their corporate, e-learning and business content to Latin America and Spain. Not only does it ensure legal compliance, but improves brand awareness.

For over 30 years, our team of translators, linguists, editors, and directors have perfected their craft, allowing us to guarantee the native fluency and accuracy of all our Spanish productions. We are a customer-focused provider, that only strives for perfection.

In addition to voiceovers and audio dubbing services, SPG offers a range of localization services for Latin American Spanish and Castilian Spanish. From subtitling, graphic localization, and access services, we can fully localize any content, in any style and any language.

SPG Studio’s headquarters are located in Los Angeles, with additional facilities and teams around the world, including Mexico, where we have owned recording studios and a roster of voice talents. We work with a global network of partners to offer the highest-quality, professional Spanish voice-over and video dubbing services, as well as 50+ other languages.

Our native voice talents are hand-selected and have years of experience, to ensure the translated audio sounds just as perfect as the original.

SPG’s experience ranges from e-learning videos and marketing videos, corporate content, entertainment, and more. For your next Spanish localization project, speak with one of our experts to see how we can transform your content for Spanish speaking audiences.