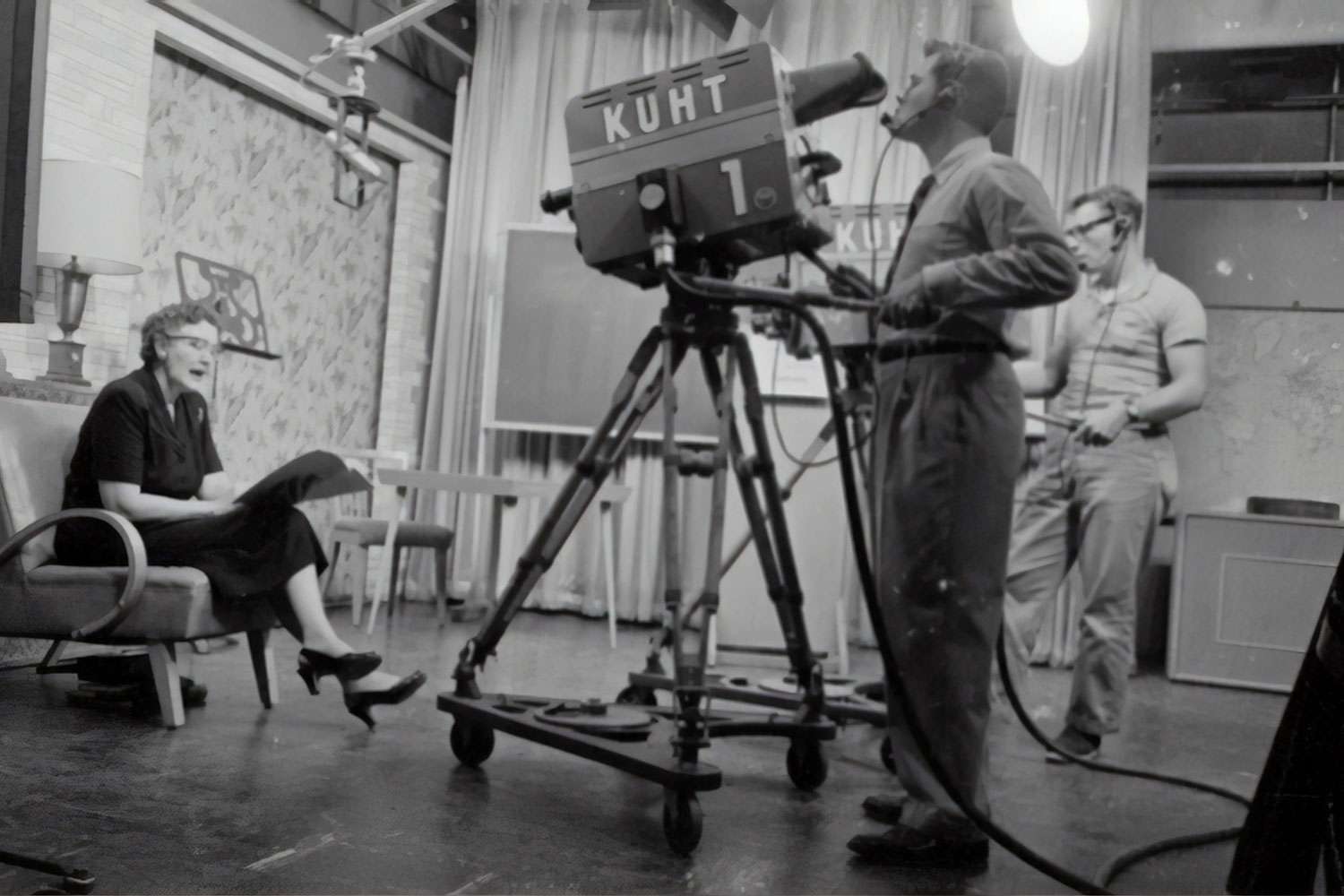 The history of voiceovers

What’s the history of voiceovers, and who invented them? Whilst many believe that Walt Disney was responsible for the first voiceover in 1928 for Micky Mouse in Steamboat Willie, this isn’t the case.  In fact, the first-ever successful voiceover was recorded by Reginald Fessenden. As well as being 28 years earlier than Disney’s Steamboat Willie in 1900, it wasn’t intended for TV or film purposes. So, with over a century since the first voiceover, let’s explore the history from 1900 to the present day. 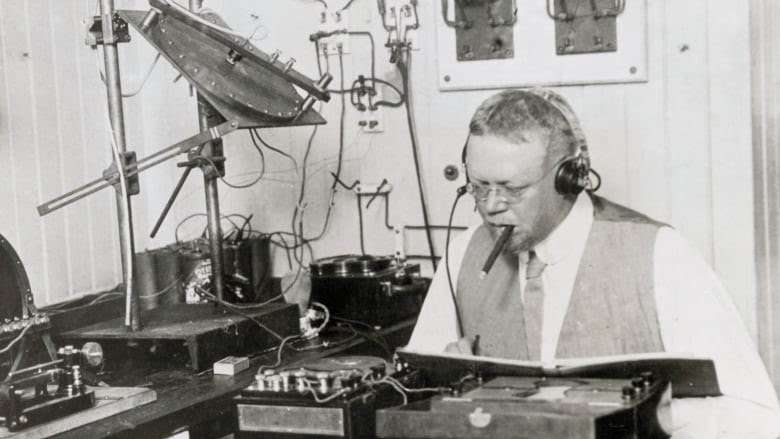 The history of voiceovers: The invention of the technique

It’s crazy to think that the history of voiceovers dates back to over a century ago. And, it may come as a shock that this technique is that old, with how modern it may seem. As a result of the date it was created, it has a fascinating history.

Reginald Fessenden, a Canadian inventor is responsible for the first voiceover. Fessenden was so intrigued with the invention of the telephone that he wanted to create a way to communicate wirelessly. Although it was documented that on Christmas Eve of 1906 Fessenden recorded a Christmas themed radio show to send to ships at sea, it wasn’t the first successful recording. In fact, his first successful voiceover was recorded six years previously in 1900, when he tested reporting the weather. 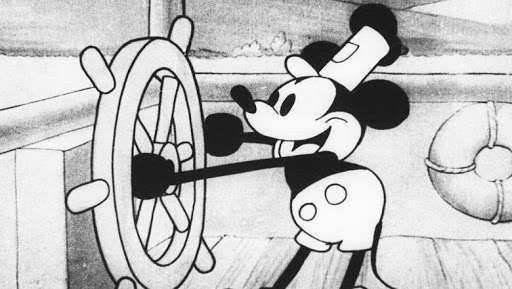 Walt Disney and Mel Blanc: The rise of voiceovers for film and TV

Walt Disney was not the first voice actor. Due to Fessenden’s invention twenty-eight years previously. However, Walt Disney did record the first synchronized voiceover in animation. Mickey Mouse was brought to life in Steamboat Willie.  Later, we saw early cartoons, such as Loony Toons follow suit.

Mel Blanc is one of the most notable voiceover actors in history. Previously working as a radio presenter, he was given the role of voicing some of the most famous characters we know today. For example, Bugs Bunny.  Following the success of Walt Disney’s recording, Warner Bros. and Leon Schlesinger Productions released Loony Toons, starring Mel Blanc.

One of his notable achievement is his contribution to voiceover artists getting their names featured in the credits for animated cartoons. Blanc had previously asked for a pay rise, and Leon Schlesinger had denied it. As a compromise, Blanc had asked for his name to appear in the credits, which was granted. As a result, Mel Blanc rose to fame and was known in the industry as the go-to guy for voiceovers. This is the reason why voiceover artists are given recognition for their work today. 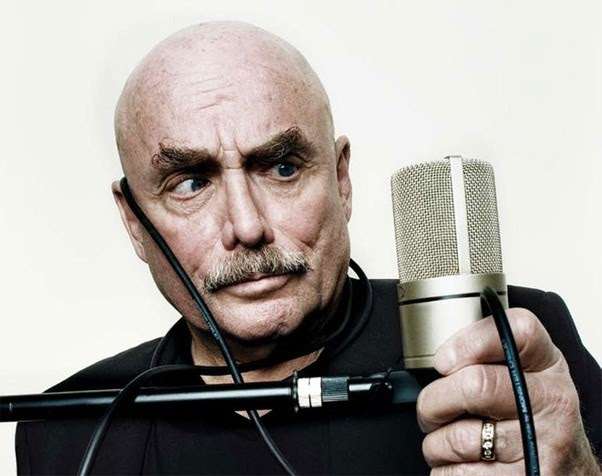 Let’s fast-forward to the 60s. During this time, many cartoons and animations were being produced. Many of these characters were given voices. This led to an increase in demand for voice talents. Not to mention the expansion of voiceovers in trailers, promos and adverts.

Don LaFontaine recorded his first VO in 1962 for a movie trailer.  And, later became one of the most famous voice talents in the world.  LaFontaine’s voiceover for this trailer is said to have set off a huge trend in how producers marketed their films. So, it was no longer voiceovers for animated characters. Many trailers were written and voiced differently ever since. This made voiceovers a powerful and recognized tool in the entertainment industry.

The history of voiceovers to the current day

We’ve come a long way since the first voiceover. Now, with much more animated content, documentaries with narration, and the rise in localizing and translating content, we have seen the greatest demand for this audiovisual technique. As a result of the rich history of voiceovers, we have seen different media adopt the technique. It’s no longer just film and tv. Nowadays, you hear them everywhere, in many different industries.  As the rise of voiceovers has taken many industries by storm, it is now used widely for translation purposes as well.